Sometimes we get stuck at home with the kids. Maybe your kids are sick, your sick, or the world changes, in what seems like an instant, with Covid-19. With that in mind, I have put together a list of the best toddler shows on Netflix.

This list of the best Netflix toddler shows is simply based on the shows my kids like the most. I thought it would be helpful to parents of little ones for navigating the vast choices on Netflix.

Now you can quickly find the shows that will keep your toddler entertained when you’re stuck at home or need to get something done around the house.

Educational Shows For Toddlers On Netflix

Little Baby Bum compiles nursery rhymes, each a few minutes long, and acts them out with cartoons. It’s very cute and the songs almost always have lessons associated with them that are appropriate for toddlers.

The episodes are 1 hour long and there are five episodes in each season.

Mother Goose Club is another show with nursery rhymes. But, this show has people dressed in costume acting out the songs. My kids especially liked it because some of the people featured are little kids.

Each episode is about 25 to 40 minutes long. There are five episodes per season.

Word Party always has my kids glued to the television screen. It features cartoon animals and in each episode there is a topic kids learn about. Some examples are farm animals, colors, manners, and so on.

Each episode is 13 minutes and there are 10 to 14 episodes per season.

Beat Bugs is about bugs, and every episode features one or two Beatles song. So, your toddler will learn about different bugs all while hearing music from the Fab Four. Definitely a cool concept and my kids really enjoyed this show.

Each episode is 14 minutes and there are 13 to 26 episodes per season.

You might remember the Magic School Bus books from when you were a kid. There was also a show back in the 90’s that you can find on Netflix. Additionally, there is a reboot that was started in 2017.

This show is best suited for older toddlers. In the episodes, there is a class going on a field trip and their magical school bus allows them to go to all sorts of places, like outer space and inside the human body, for example.

Your kids will learn about the different places the magical school bus travels. This show is in cartoon form.

Shows That Will Hold Your Toddler’s Attention

Chip And Potato is about a family of dogs. Chip is in kindergarten and has a secret friend, a mouse named Potato. My kids just love this show all about Chip and her dog family.

Episodes are 23 minutes and each season has 10 episodes.

Miraculous: Tales Of Ladybug & Cat Noir takes place in Paris, in fact I think it is originally a French show. By day Ladybug is just your average teenager and by night she is a superhero. She saves the city of Paris from all sorts of problems with her super hero friend Cat Noir.

Episodes are 21 minutes and each season has 25 to 26 episodes.

There are a few different versions of True, there is True and the Rainbow Kingdom, True: Wonderful Wishes, and True: Magical Friends.

This show features a little girl named True that has a problem she needs to solve in each episode.

Each episode is 23 minutes and each season has 5 episodes.

PJ Masks is a Disney Jr show. It is about (3) six year-old kids that turn into super heroes at night. It’s a fun show that will keep your kids entertained.

Episodes are 23 minutes and each season has 26 episodes.

The show Simon is originally from France. It is about a bunny rabbit named Simon, his family, and their adventures.

Episodes are 10 minutes and each season has 26 episodes.

Boss Baby Back In Business

This show is based on the Boss Baby movie which was a Netflix original. Boss Baby Back In Business is narrated by a 7 year old boy. It’s all about the 7 year old and his baby brother. Together, they run a large business.

Episodes are 24 minutes and each season has 11 to 13 episodes.

And, there you have it. That sums up my recommendations of the best toddler shows on Netflix, to keep your kids entertained. I hope you are able to find some peace and quiet, and your kids have lots of fun chilling out and watching a little bit of TV. 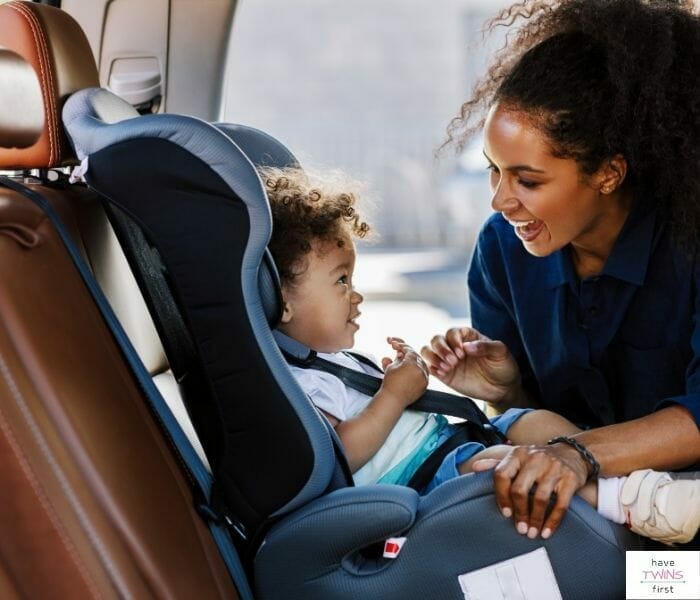 Having a car seat that is safe and comfortable for your little one is very important. But what happens when you have more than one child needing a car seat? Well, you need to look into getting the best narrow car seat or seats you can find. In this case, finding the right car seats… 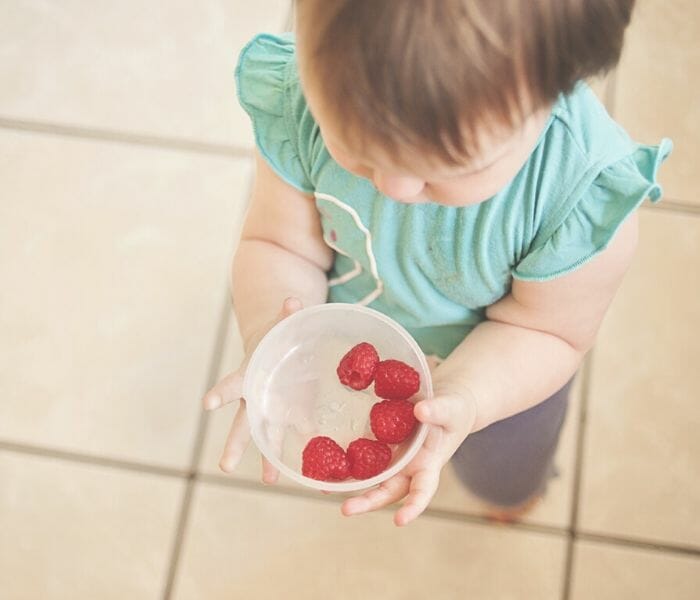 Are you looking for picky toddler eating tips? Then you have come to the right place! I hear the same story from my parent friends all the time. My baby used to eat everything, and now, all of a sudden, he’s picky. This story usually happens right around 18 months to 2 years old, the… 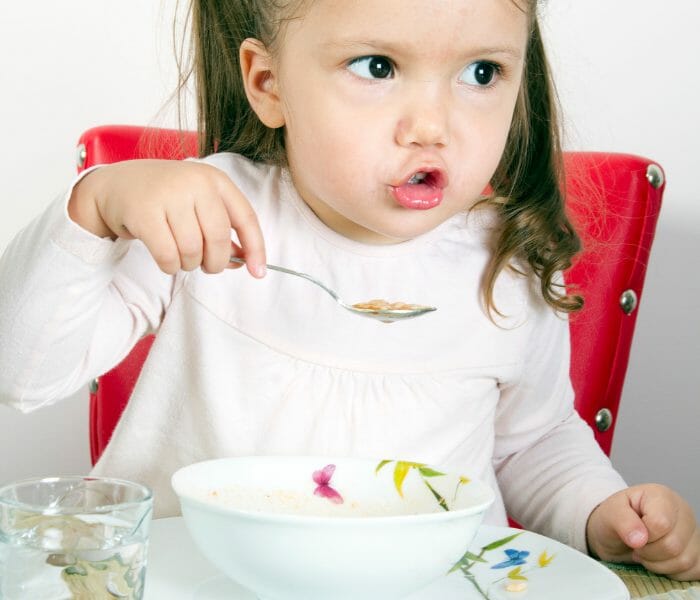 Feeding time could ruin the day for you and your picky toddler. And on top of that, long term, it could get in the way of your toddler’s growth and development. Unfortunately, toddler fussy eating can lead to stressful situations for both parents and children. In this post we are sharing five meal ideas for… 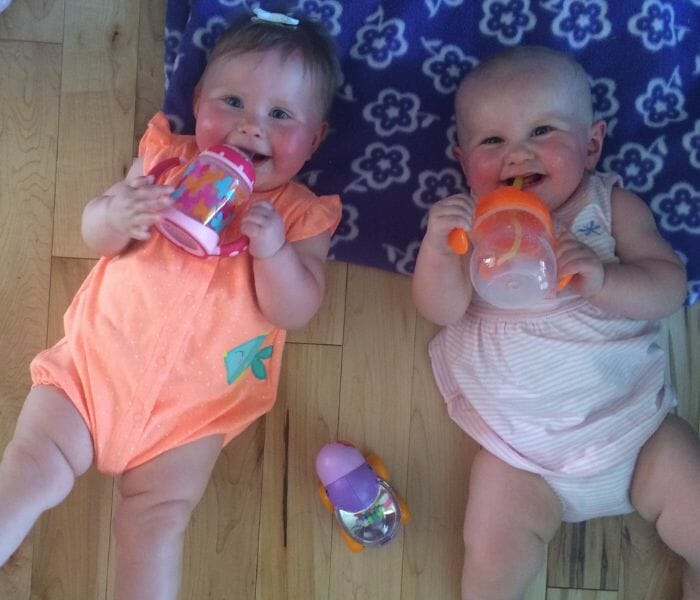 What are the most important things to consider when purchasing sippy cups for toddlers? As a mom of twins plus one, I have been through my fair share of sippy cups. I have found there are three characteristics that are most important when trying to pick the right sippy cup: Leak proof sippy cups Cups… 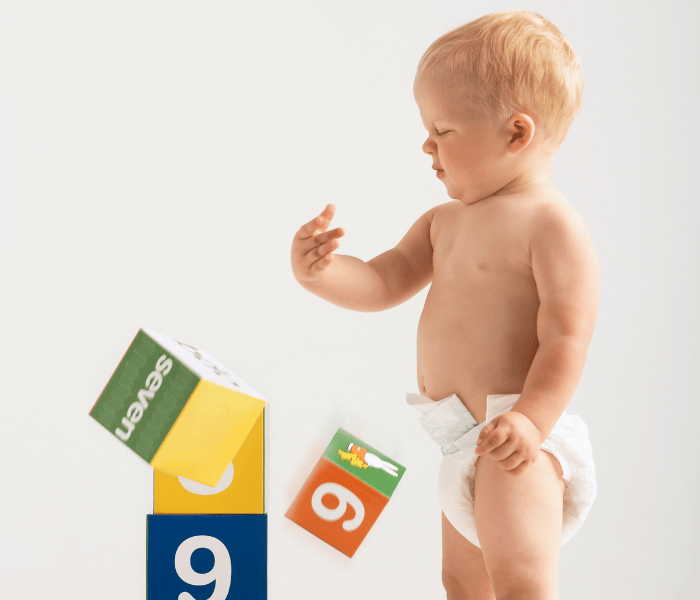 I’m sure every parent has been there. You ask your toddler to do something, like put on her shoes. She ignores you. You ask again, and again you are ignored. It’s like you are not even there. Finally, after maybe the fifth time of asking and your toddler not listening, you break down and yell… 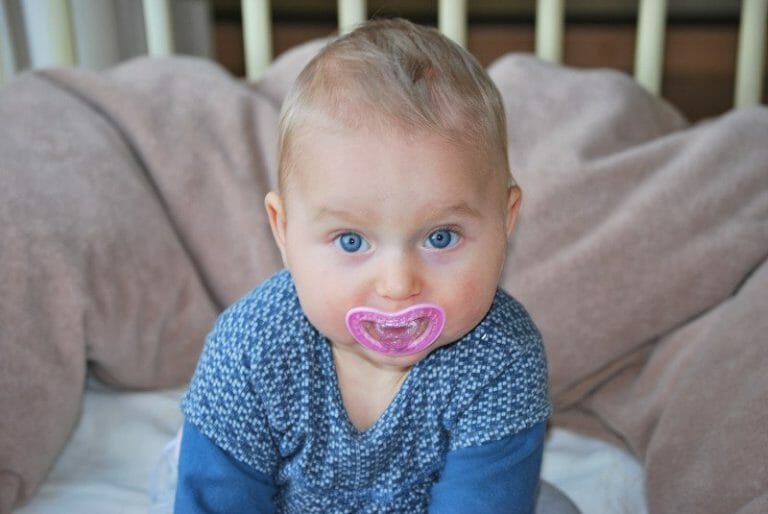 The BIG question on your mind is how to get your toddler to sleep without a pacifier. This past spring we went through a lot of milestones with the twins. Their baby brother had been born in November and until he was sleeping well at night, we put things off like taking away their pacifiers,…